Important information on how COVID-19 is affecting Moink Find out more
How it Works About Us Our Story Gifts!

0 made it | 0 reviews | 0 photos
Source: http://afreshlifewithcourtney.com/smothered-pork-chops-with-mashed-parsnips/ 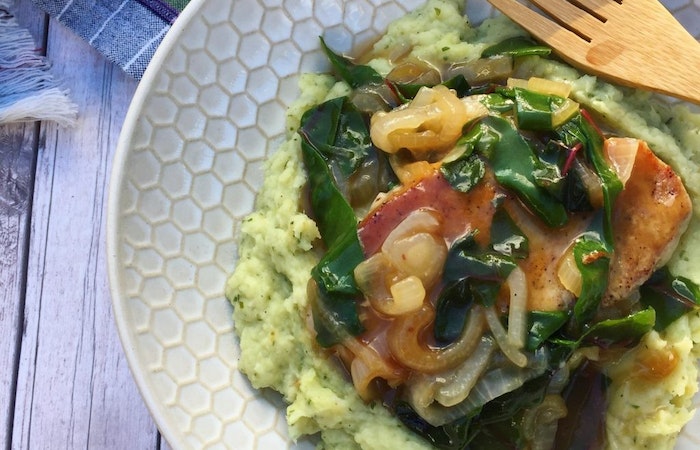 With fall right around the corner and cooler temperatures to follow, these smothered pork chops with creamy mashed parsnips are sure to be a new family favorite. And, thanks to arrowroot starch as the thickener, this dish is gluten-free!


No reviews yet! Will you be the first?